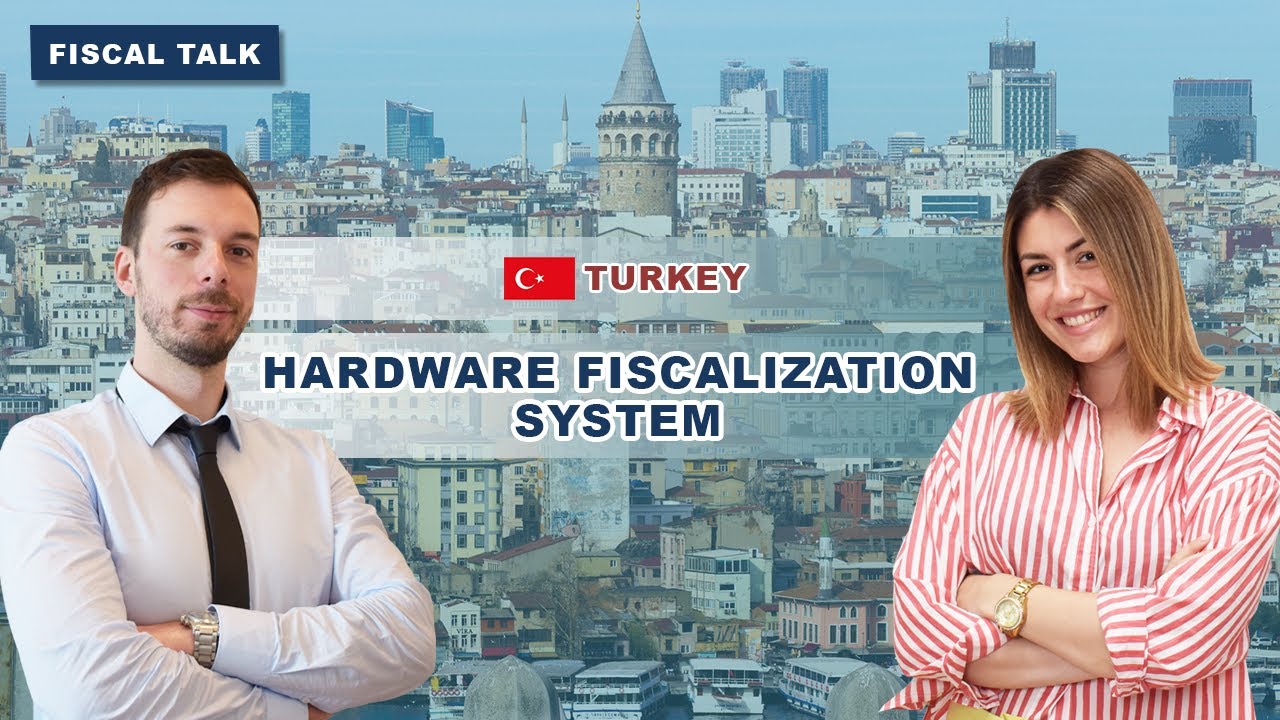 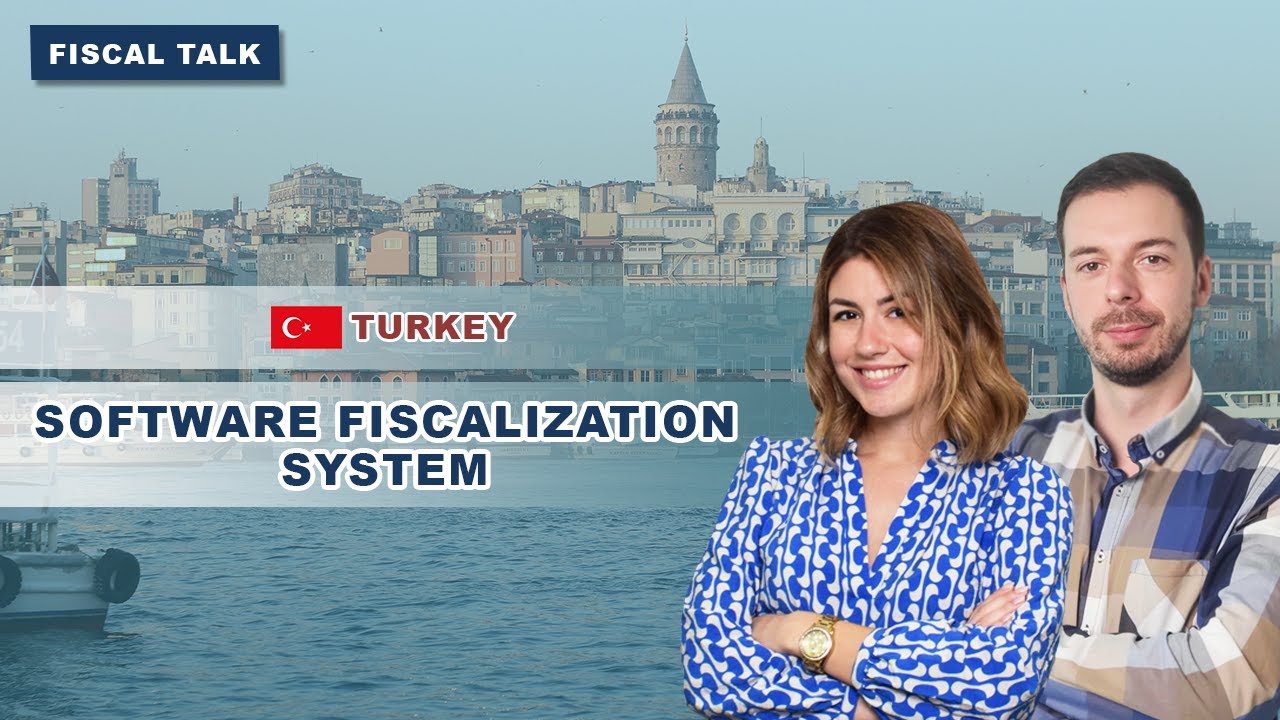 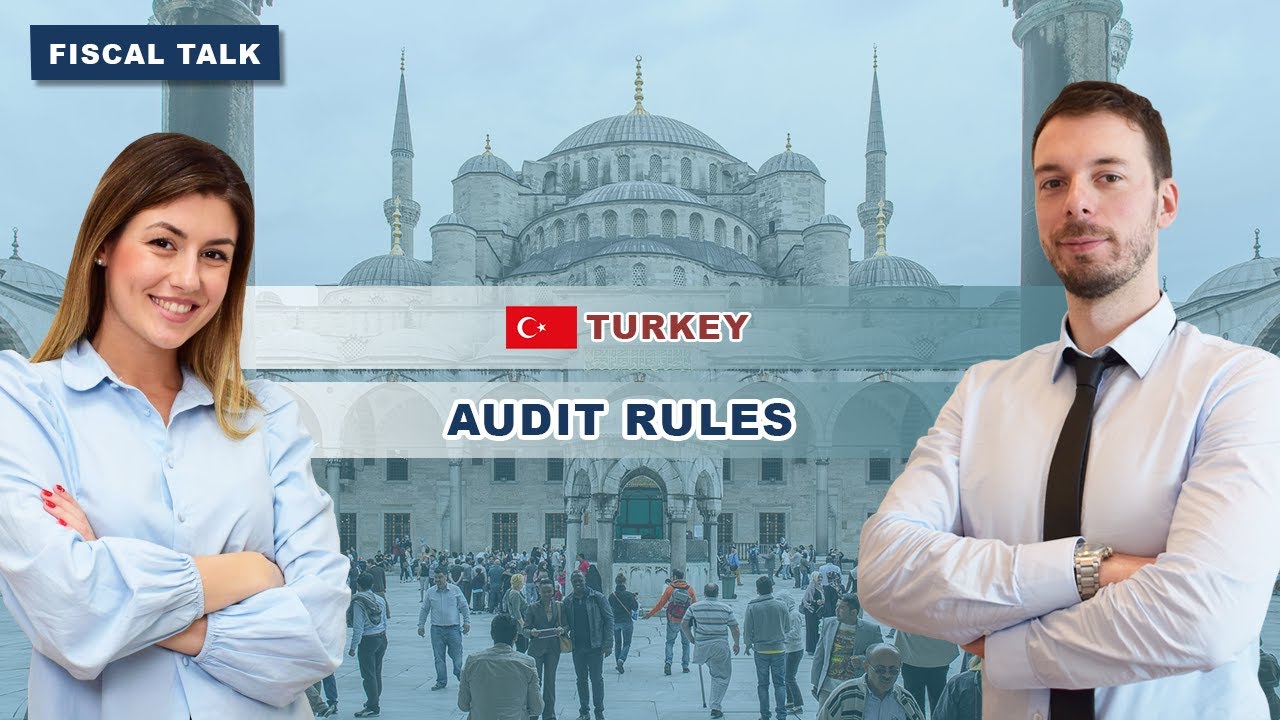 Turkey is a country with an old fiscalization system, first fiscal law was adopted in 1985. Until recently Turkish fiscalization system has predominantly been based on hardware, usage of a certain type of cash register is obligatory, however, there is a shift towards software type of fiscalization. The current fiscal law prescribes the mandatory usage of New Generation Cash Registers, which are connected to the Tax Authority through an internet connection. Two types of the New Generation Cash Registers can be used:

Alternatively, taxpayers can opt for the software option, which consists of integrating their POS system with an e-Invoicing platform, in which case they have an option to issue a special type of B2C e-Invoice called e-Archive in Turkey.  There are special integration platforms run by state-approved companies which can process B2C e-Invoices and report them to the Tax Authority. The integrator platform processes the B2C e-Invoices, archives them, and creates reports for the Tax Authority.

For more information and details, and all other relevant documents about Fiscalization in Turkey, check out our unique Online Fiscal Library.