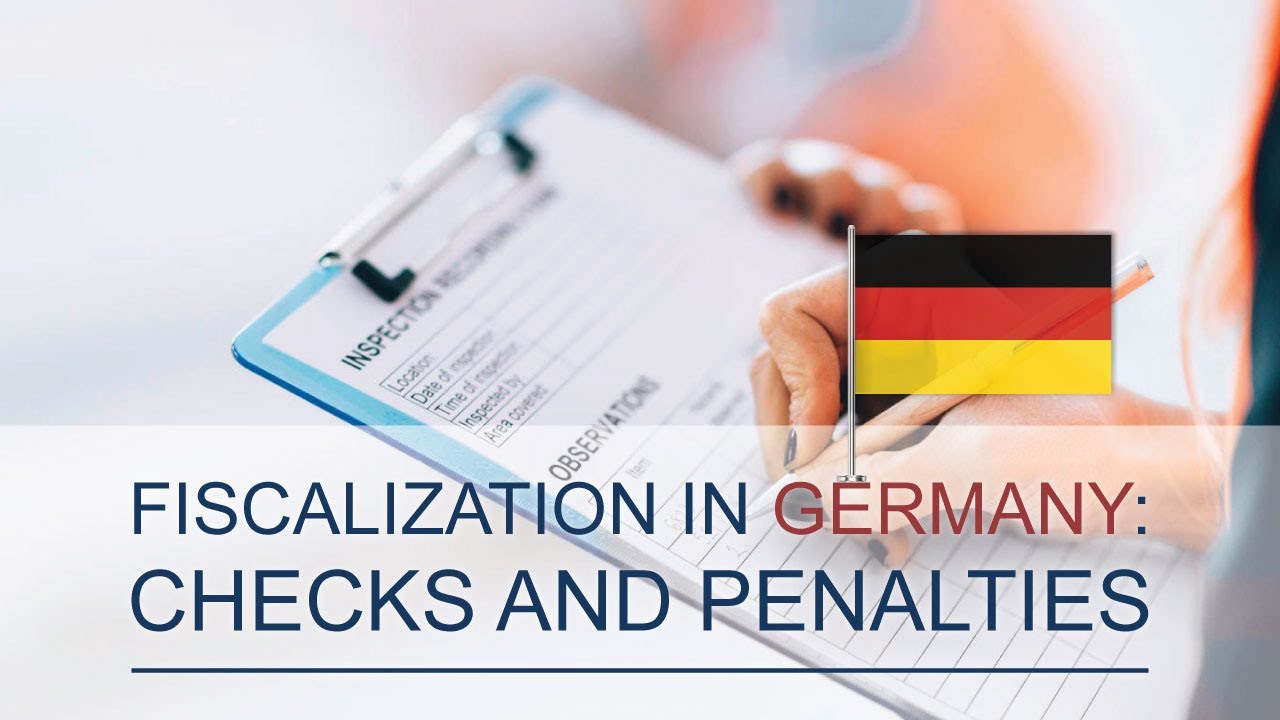 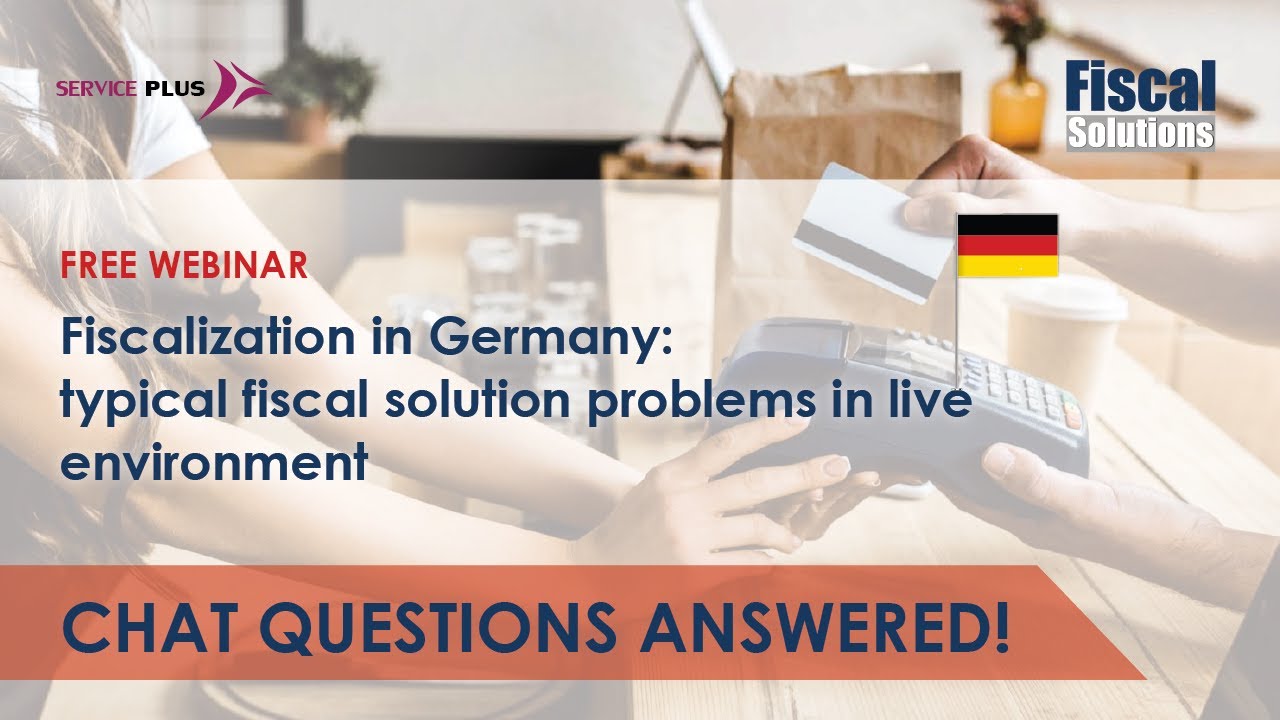 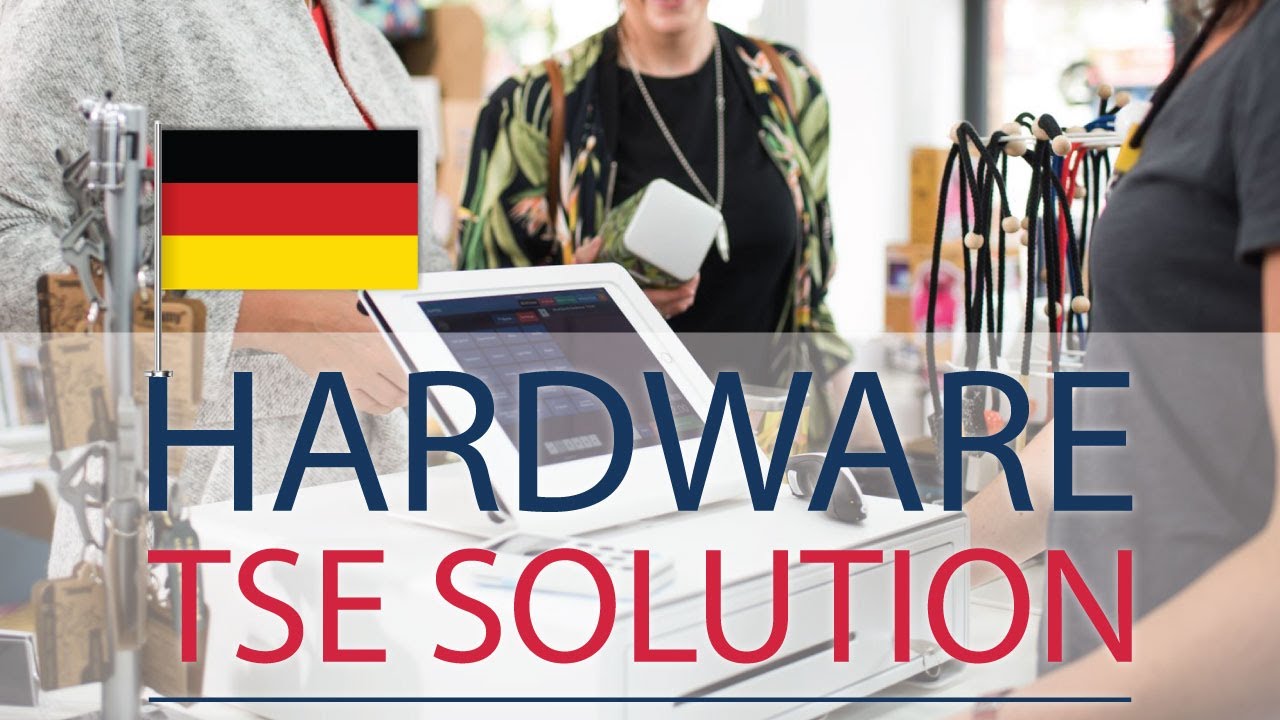 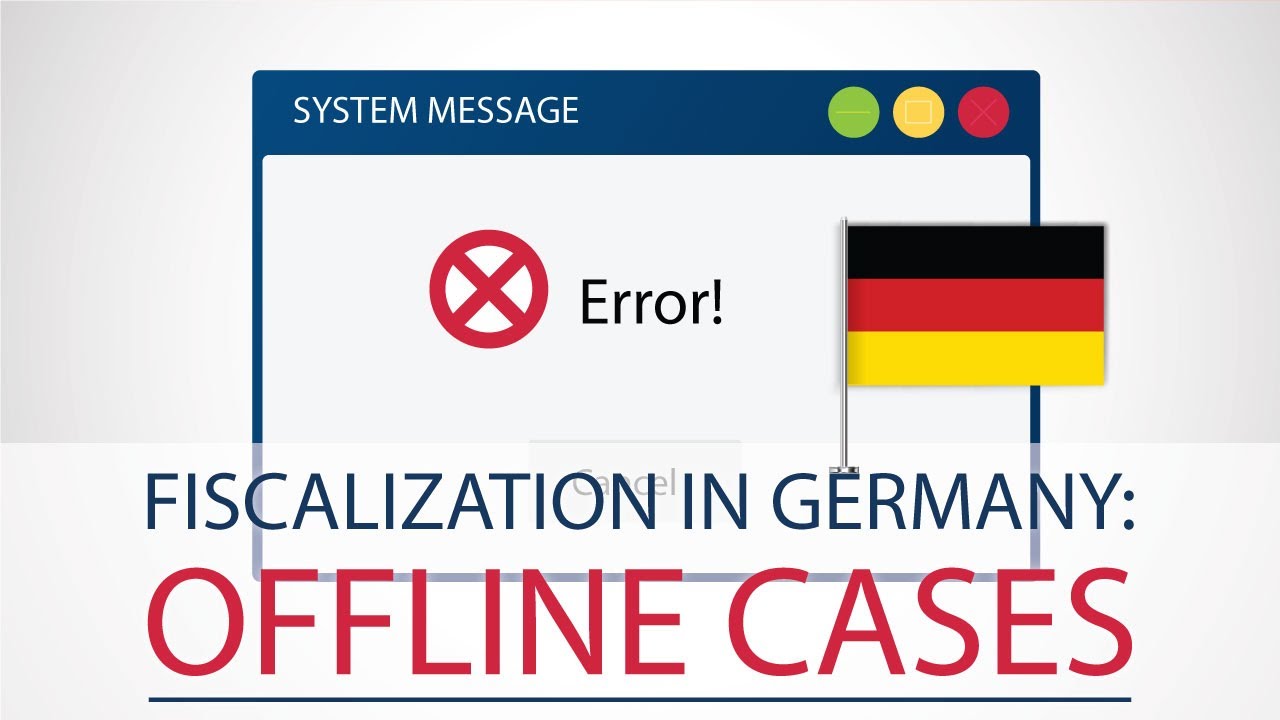 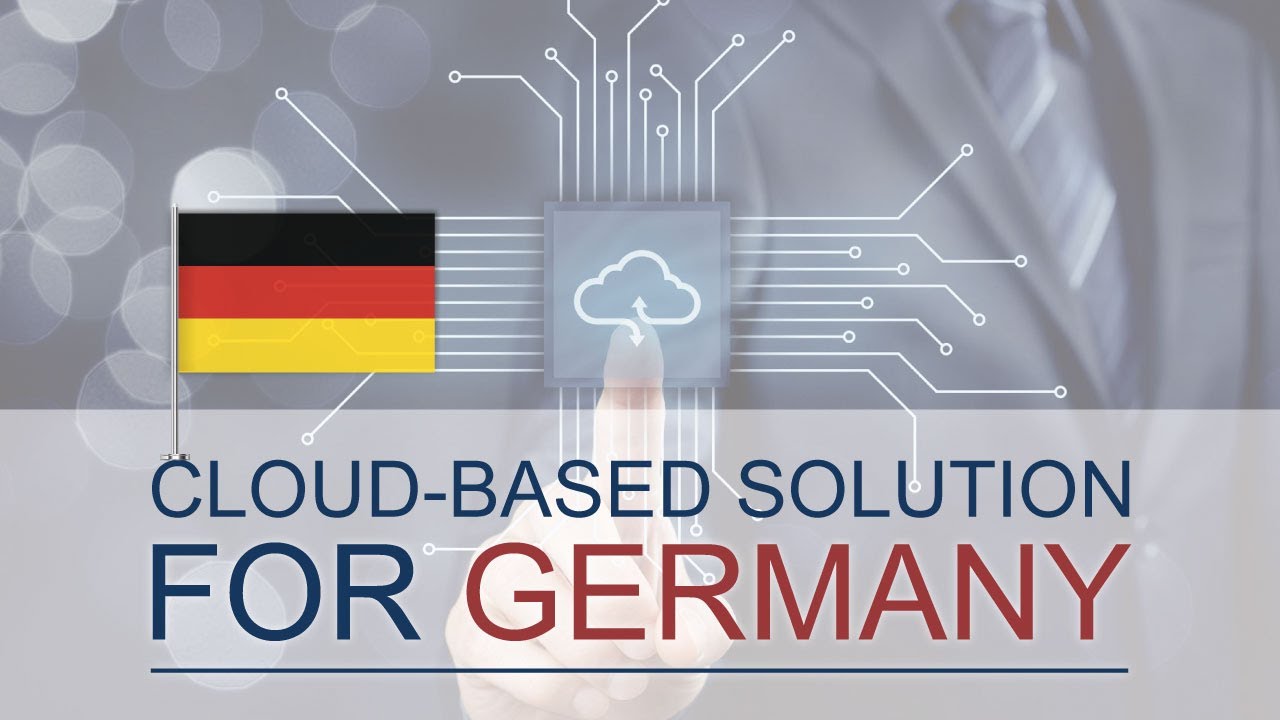 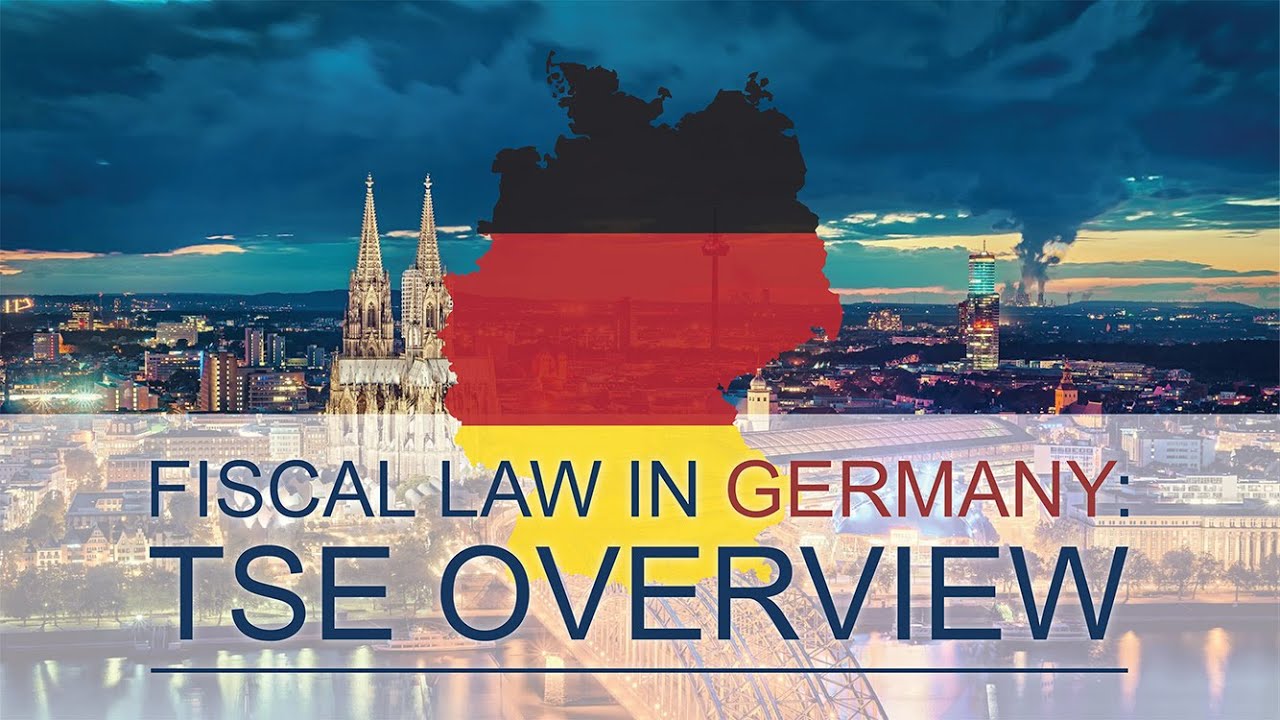 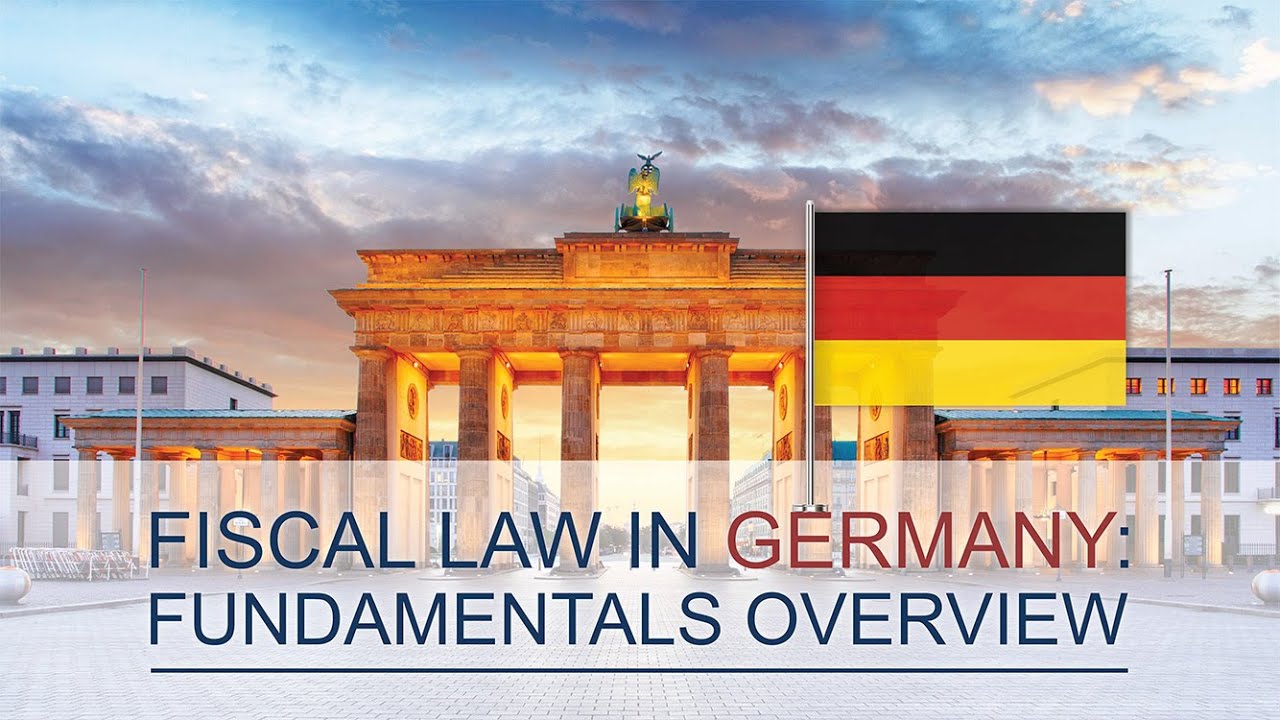 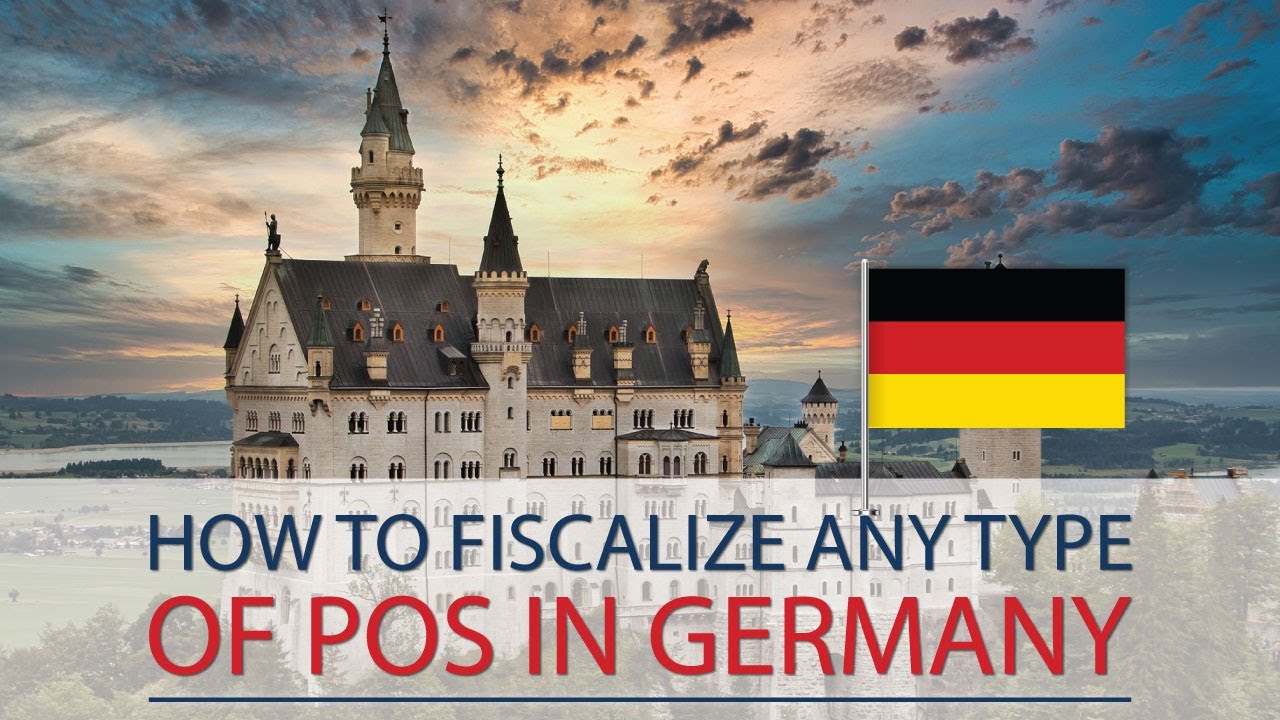 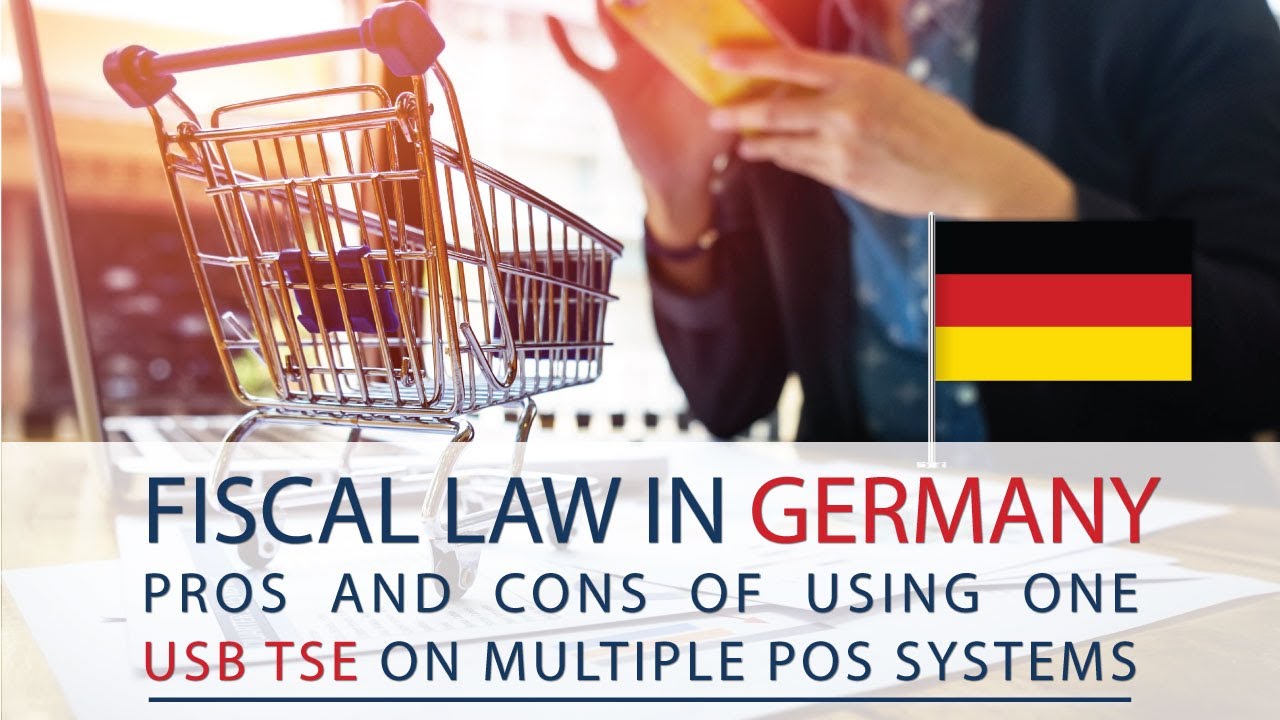 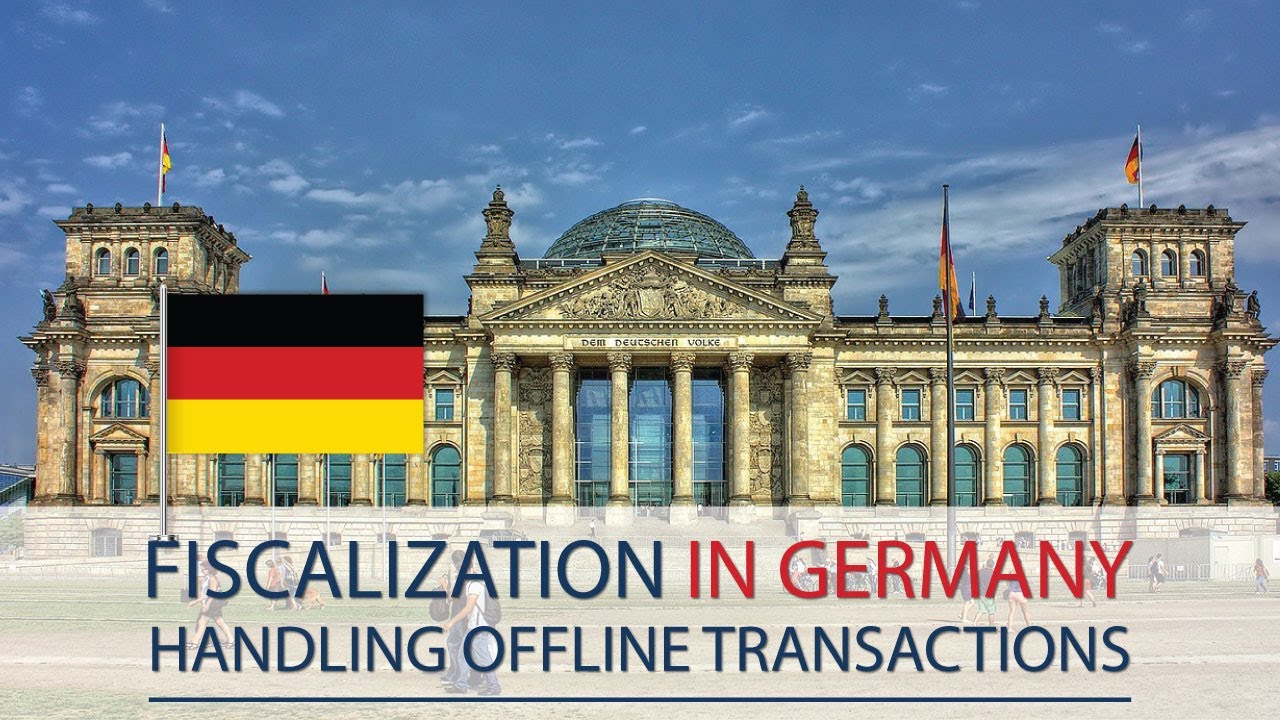 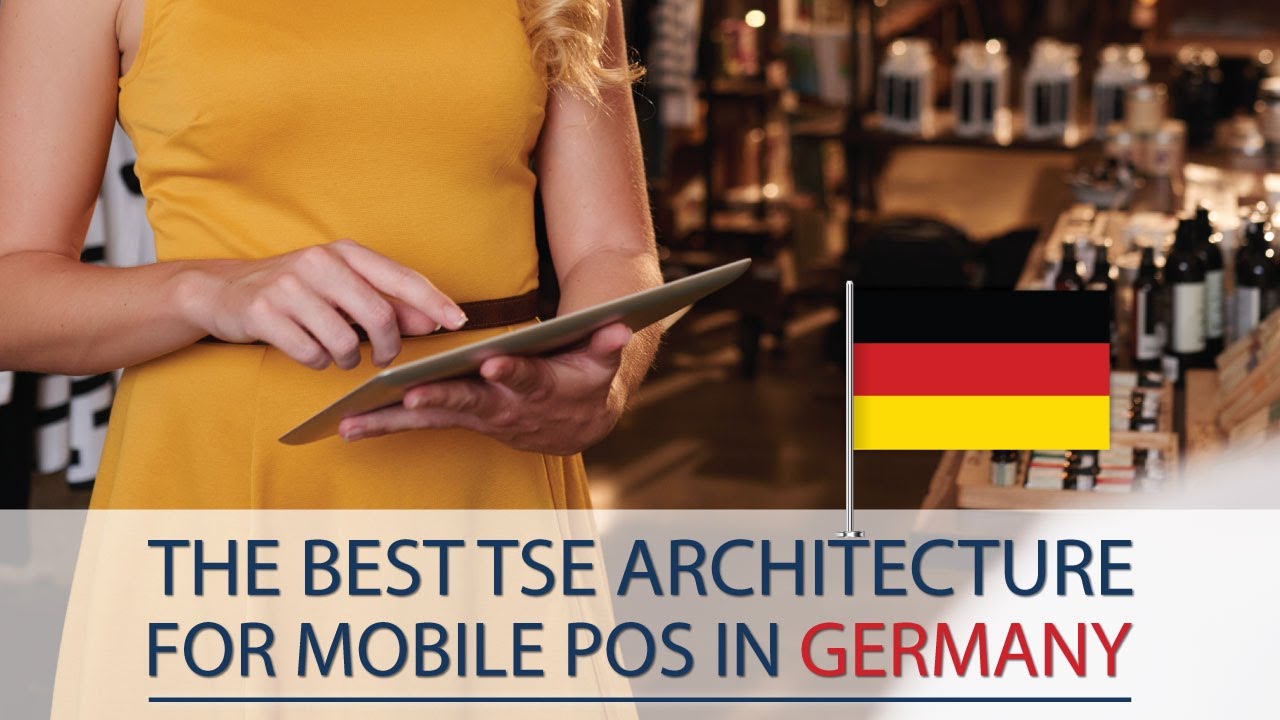 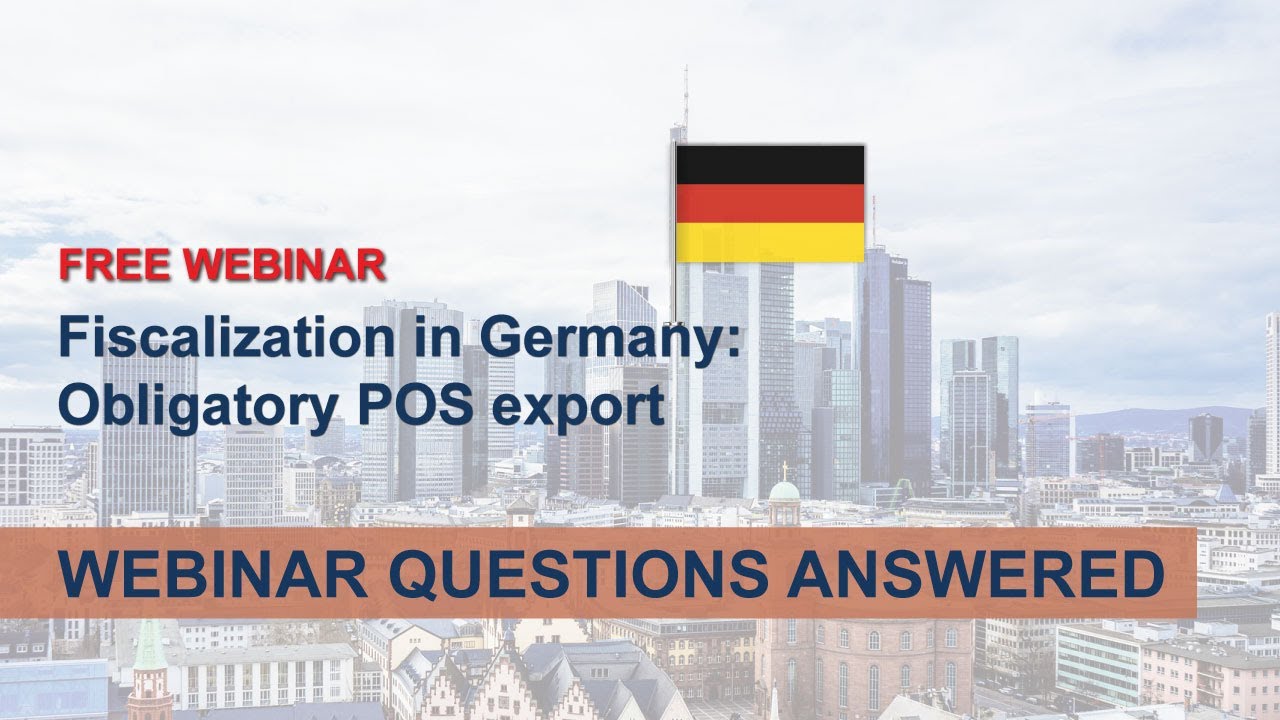 The initial step towards ensuring the stability of the cash register data was the law on the protection against manipulation of digital basic records (so-called “Kassengesetz”), which was introduced at the end of 2016. After that there were several changes and additional regulations that have to be respected.

TSE is certificated by the government and consist of: security module, secured memory module and digital interface.

For more information, details, and all relevant documents about Fiscalization in Germany, check out our unique Online Fiscal Library.