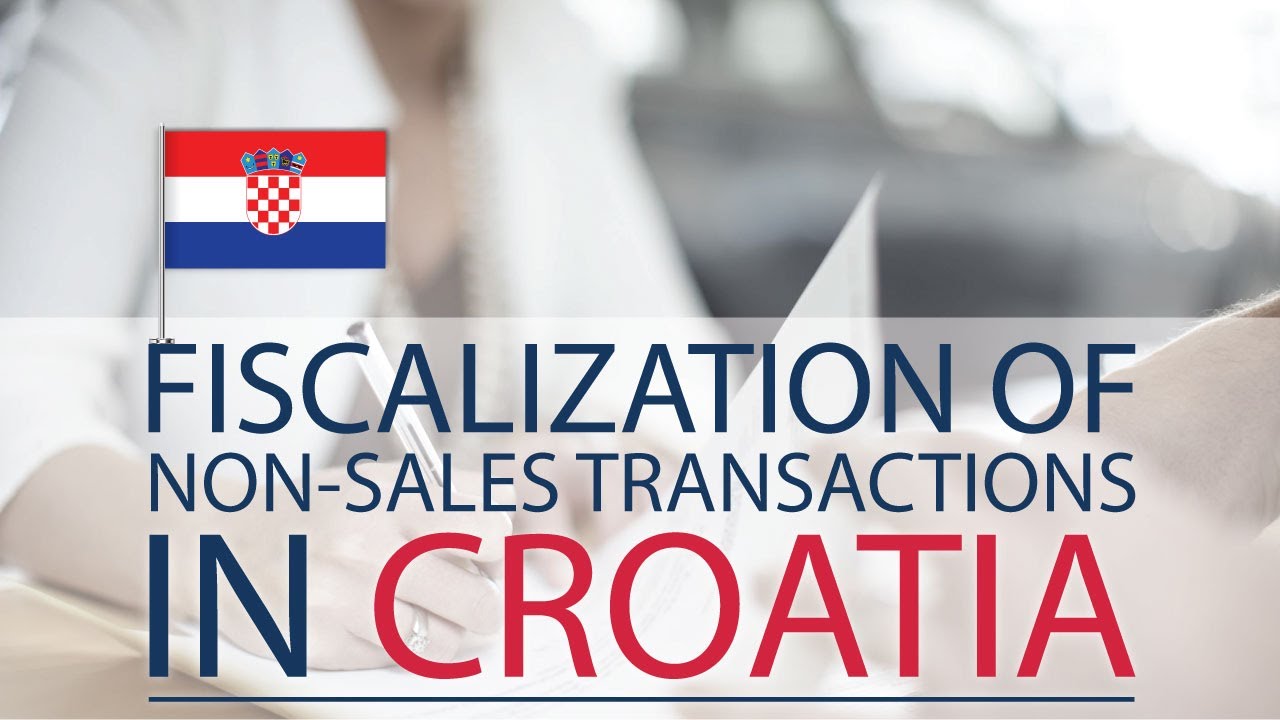 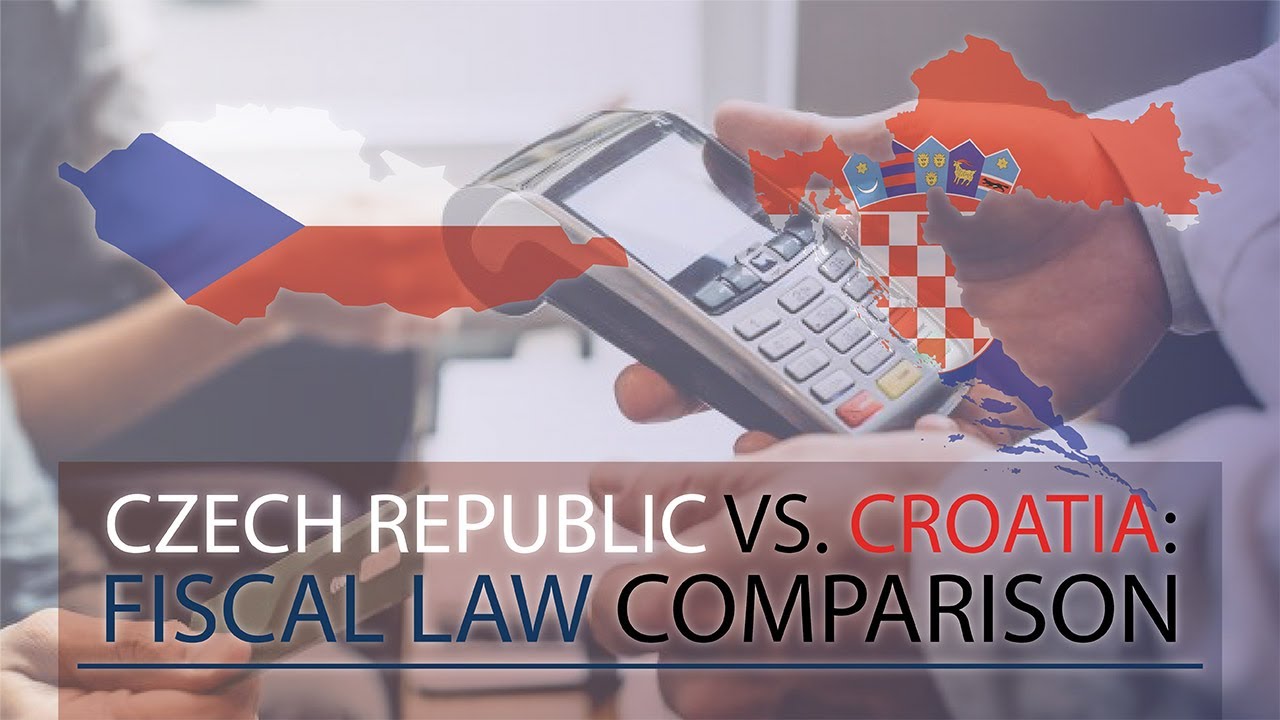 New fiscal law in Croatia, as concept of controlling business and their turnover, has become reality since January 1st, 2013. This is one of the first countries in the world with type of fiscalization which includes sending fiscal relevant transactions to the fiscal authority through Internet for authorization.

Online authorization is the core of Croatian fiscal law. Each receipt has to be sent to the server of the Tax authorities and that is done from the POS which needs to have Internet access. The central server returns certain identification keys, which have to be printed on the receipt.
When there is no Internet connection, customer services are in progress even though retailers are offline. In those situations, the reauthorization has to be performed later for each transaction, for a period of 48 hours.