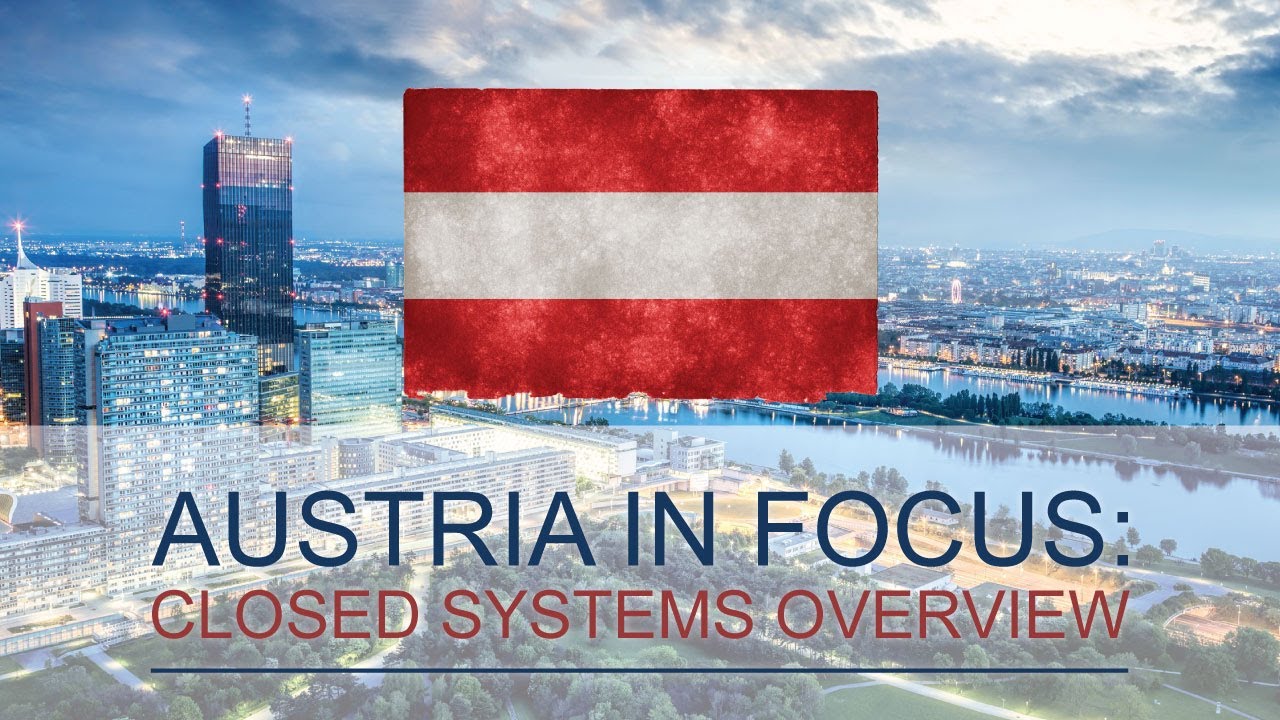 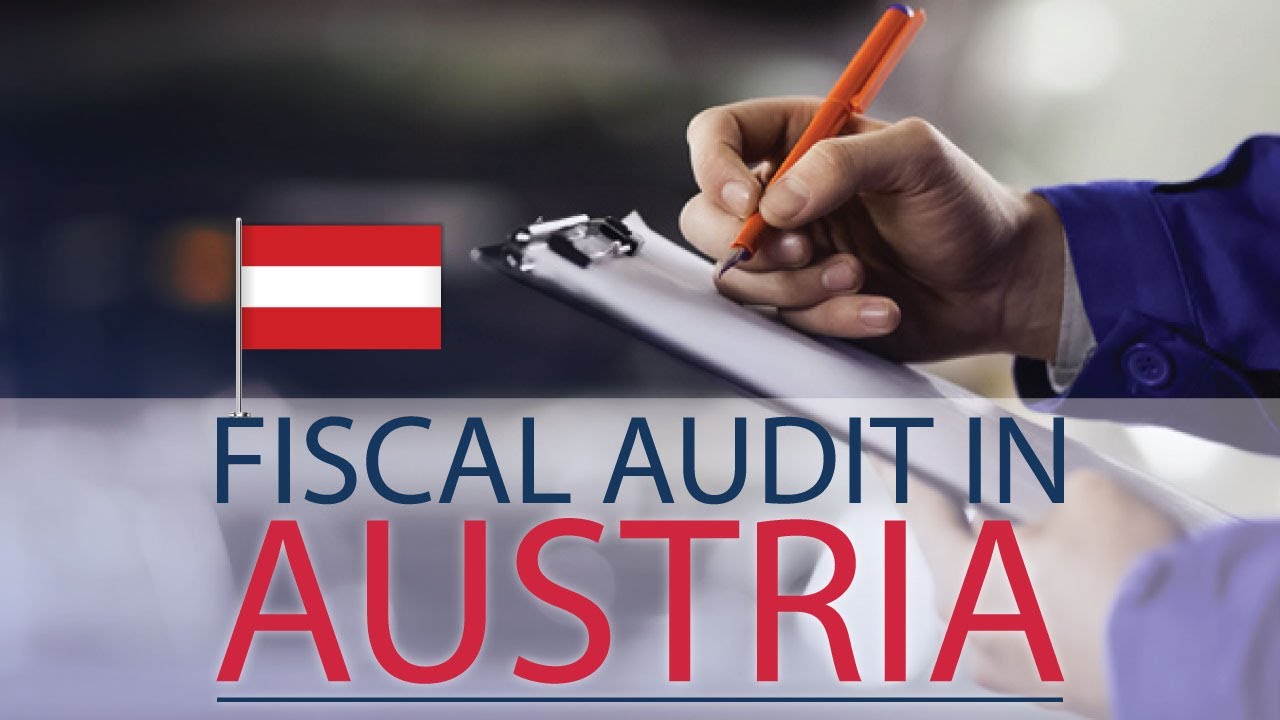 At the beginning of 2016 Austria introduced new fiscal law which included the creation of Fiscal Journal (FJ). This was the first part of fiscalization. Fiscal Journal should be saved at each POS system, central database or in Cloud and, according to the Austrian fiscal law, it has to be written in real time (at the same time when receipt is created) and exported at the request of the authorities.

The second part of fiscalization was announced to be mandatory since April 2017 and included introduction of digital signature of every cash receipt. All Retailers are required to export Fiscal Journal at the request of the authorities.

According to the Austrian fiscal law, there is also a concept called „closed system“, refering to big retailers which have more than 30 cash registers. If they decide to be in this system they do not have to register every single POS at Fiscal Authority but they have to have a special certificate from government. Also, Retailers could use unique and to authority known company number.

For more information, details, and all relevant documents about Fiscalization in Austria, check out our unique Online Fiscal Library.